One early prediction for 2023? We’re going to hear a lot more chatter about going cookieless than there already is. One year closer to the deprecation of third-party cookies in Chrome — based on Google’s current deadline of 2024 — the clock is ticking for advertisers to put their plans into action and determine the right identity solution for their business.

During a recent webinar, DeepIntent founder and CEO Chris Paquette joined ID5 Chief Commercial Officer Caitlin Borgman for a fireside chat about how healthcare marketers can transition to the cookieless future. As part of that conversation, attendees were surveyed about their level of preparedness for life after third-party cookies, with 34% reporting they feel at least somewhat prepared, and 17% feeling very prepared.

The remaining half are still contemplating their path forward. “Addressability is not going away even though cookies may,” said Paquette. “The only rational way to approach the future is to be pragmatic. It’ll take an ecosystem to embrace the change.”

So, for a healthcare marketer to embrace the seemingly gargantuan task of going cookieless, what do they need to know? Read on for more key takeaways from the fireside chat.

The Current Outlook on Going Cookieless

With a little over a year to go until we reach the 2024 deadline, it feels as if there’s still some distance between now and the “cookieless future.” But the reality is we’re living in a cookieless present, considering the fact that Apple and Mozilla have already deprecated third-party cookies in Safari and Firefox. As a result, we’ll continue to see greater adoption of cookieless advertising in the year to come.

From her perspective as ID5’s Chief Commercial Officer, Borgman spoke about the company’s role in developing privacy-first identity solutions, and its current focus on adoption within the industry. According to ID5’s State of Digital Identity report, 22% of advertisers have some sort of addressability strategy in place and 49% claim they will have one in place by the end of the year. This is in alignment with what Borgman is seeing in the marketplace, as more advertisers begin to experiment and run test campaigns with universal IDs, and more of the buying community starts to engage in 1:1 marketing.

Healthcare marketers are no strangers to the importance of data privacy. In an industry as highly regulated as ours, privacy compliance is embedded into everything we do. With a number of state privacy laws going into effect in 2023, consent is now the name of the game when going cookieless. “You can’t do 1:1 patient marketing unless you get consent,” said Paquette, which is why “for scale purposes, pharma has built a lot of the process around modeled audiences.”

Because ID5 was founded in 2017, before the EU introduced its General Data Protection Regulation (GDPR), they were able to build an identity technology with one of the strictest regulatory frameworks in mind. As a result, ID5 creates IDs based on users’ consent, offers them visibility into how their data is being used and allows them to opt-out at any time. Through DeepIntent’s partnership with ID5, we can map those IDs to offline data and still power those lookalike audiences in a privacy-safe way.

Ways to Prepare for the Cookieless Future

Over the last few years, a number of cookieless alternatives have come into play — like Google’s federated learning of cohorts (FLoC), which was scrapped in favor of Topics at the start of 2022 — “an updated form of behavioral targeting” that Borgman views as a complement to what ID5 is doing. “I think there’s more than one way to address audiences,” she added.

One unexpected path to take when going cookieless? Advertising on connected TV (CTV). “CTV is a hot channel for so many reasons. It’s inherently cookieless,” said Borgman. Paquette agreed, predicting that “CTV may be the bellwether for what identity looks like in the future.”

Wrapping up the fireside chat, they both shared advice on the next steps to take, with a specific emphasis placed on testing. “Now is the prime time to test, early on in 2023, so you can have a good sense of what 2024 will look like,” said Paquette. Borgman advised looking for a partner with the coverage, data protection, and encryption technology, who leads with consent and continues to stay on top of the nuances. “It’s not enough to just have scale and footprint.” 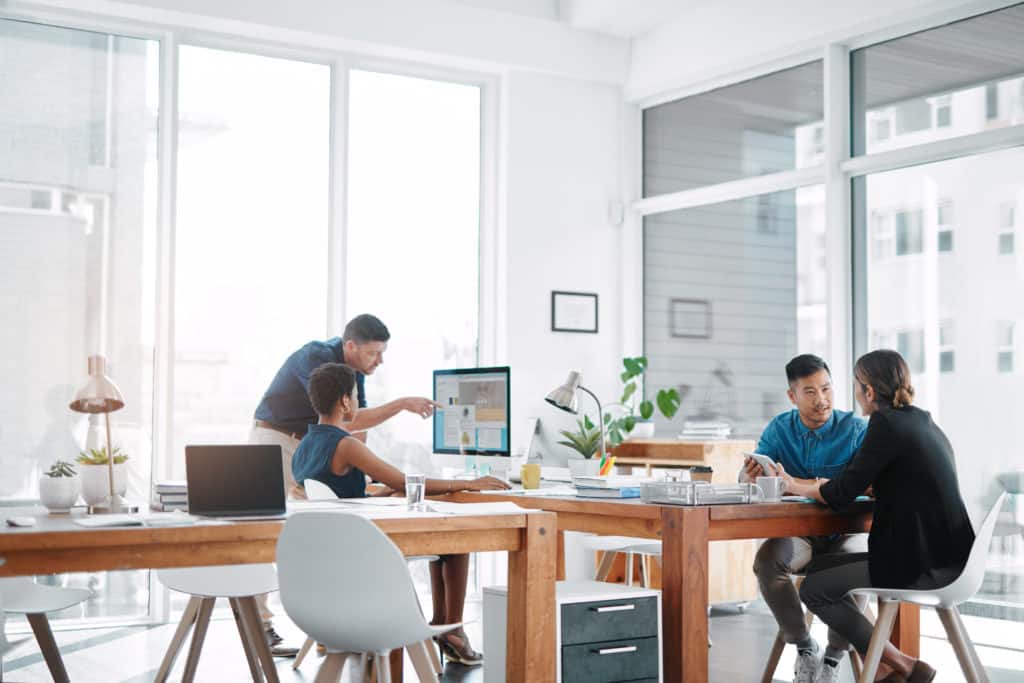 What We See for 2023: The Healthcare Advertising Trends Shaping Our Industry

12-1-2022
Digital health data is the oil and programmatic advertising is the engine. Together, they supercharge campaign results, improving timeliness and relevance as algorithms constantly auto-optimize...
Read More 10-26-2022
We’re back from another year at Digital Pharma East as the event’s proud marquee sponsor. Between a well-received product announcement and another great party, our...
Read More