Anton Yazovskiy has been promoted to Chief Technology Officer. He was formerly Vice President of Engineering. In his new role, Anton will continue to operate out of the New York office, and will be responsible for leading the growth of DeepIntent’s global Engineering Team. Prior to joining DeepIntent he held the position of Director of Engineering at Lineate.

Sourabh Gandhe has been promoted to Vice President of Engineering, operating out of the India office. He formerly held the position of Director of Engineering. Prior to joining the company, he led Engineering teams at Trendrr, Twitter, Mezi, and Pubmatic.

Louis Blaut joins DeepIntent as Vice President of Ad Operations. In this role, he will be leading the Campaign, Account and Analytics Teams. Previously, he held the title of Vice President of Ad Operations at Madison Logic, focusing on B2B advertising. Other notable positions include National Director of Digital Operations at YP (formerly Yellow Pages) and Director of Integrated Media at 360i (formerly Dentsu).

Ian Bain has been appointed Director of Publisher Accounts where he will focus on building the company’s Healthcare Marketplace through the addition of premium healthcare publishers. Prior to joining DeepIntent, Bain worked at MediaMath as Senior Manager of Data Partnerships where he oversaw strategic publisher and supply partnerships.

“DeepIntent has reached a point of hypergrowth, which is a strong testament to our company’s vision and ability to execute,” said Chris Paquette, Co-Founder and Chief Executive Officer of DeepIntent. “The most rewarding experience along this journey has been watching our once small, two-person team develop into a world-class technology company. The secret weapon to our success is our people, and our newest members will continue to help us define the future of healthcare marketing.”

Learn more about our company here 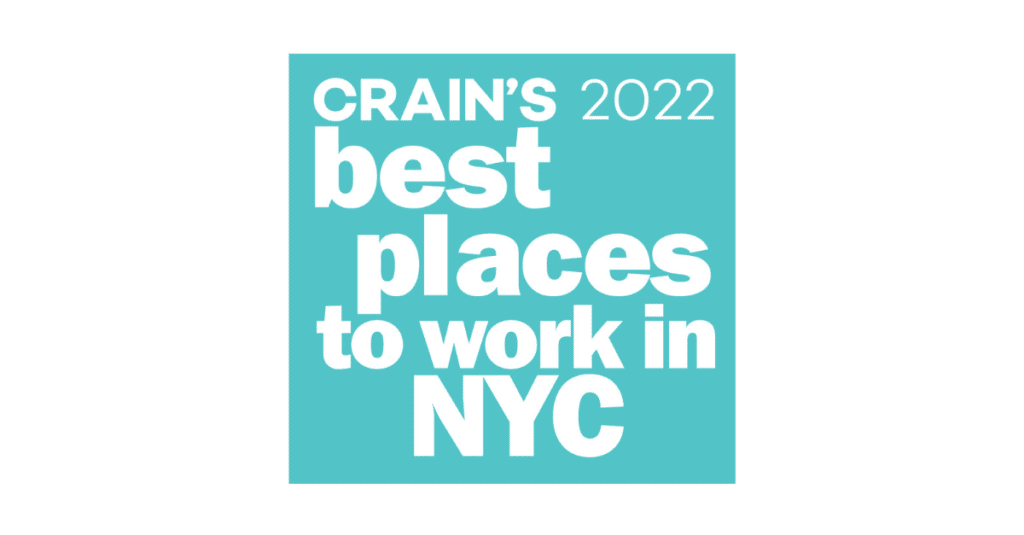